Product categories of Fastener, we are specialized manufacturers from China, Hex Head Cap Screw, Metric Machine Screw suppliers/factory, wholesale high-quality products of Oem Nut Fastener R & D and manufacturing, we have the perfect after-sales service and technical support. Look forward to your cooperation!
China Fastener Suppliers
Fasteners can also be used to close a container such as a bag, a box, or an envelope; or they may involve keeping together the sides of an opening of flexible material, attaching a lid to a container, etc. There are also special-purpose closing devices, e.g. a bread clip. Fasteners used in these manners are often temporary, in that they may be fastened and unfastened repeatedly.
Some types of woodworking joints make use of separate internal reinforcements, such as dowels or biscuits, which in a sense can be considered fasteners within the scope of the joint system, although on their own they are not general purpose fasteners.

The photos of our Fastener 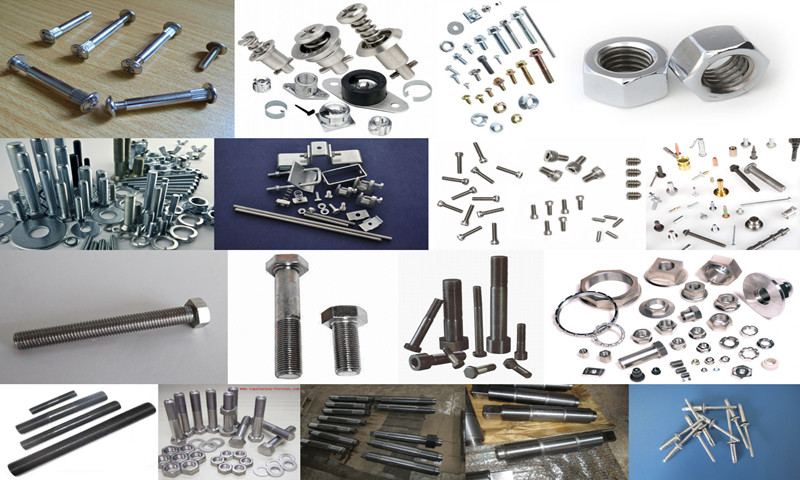 Items like a rope, string, wire (e.g. metal wire, possibly coated with plastic, or multiple parallel wires kept together by a plastic strip coating), cable, chain, or plastic wrap may be used to mechanically join objects; but are not generally categorized as fasteners because they have additional common uses. Likewise, hinges and springs may join objects together, but are ordinarily not considered fasteners because their primary purpose is to allow articulation rather than rigid affixment.

Other alternative methods of joining materials include: crimping, welding, soldering, brazing, taping, gluing, cementing, or the use of other adhesives. The use of force may also be used, such as with magnets, vacuum (like suction cups), or even friction. 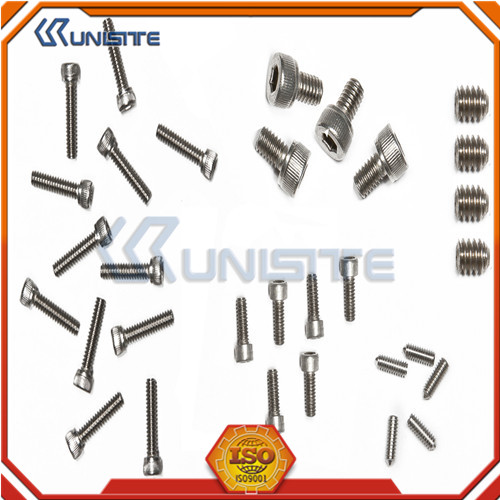 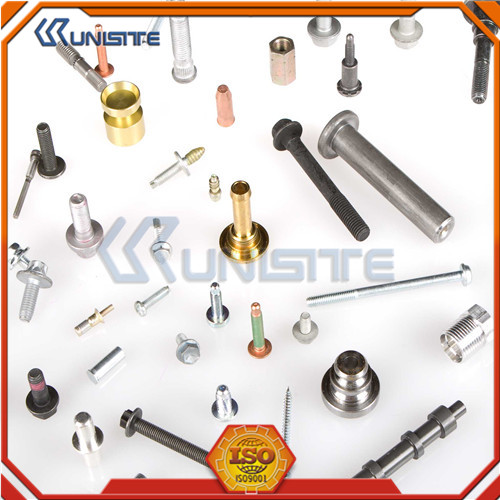 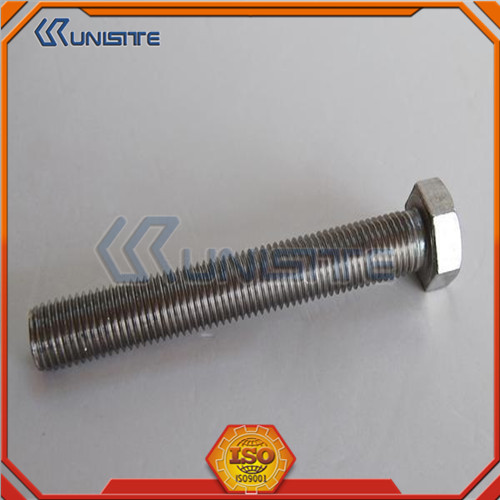 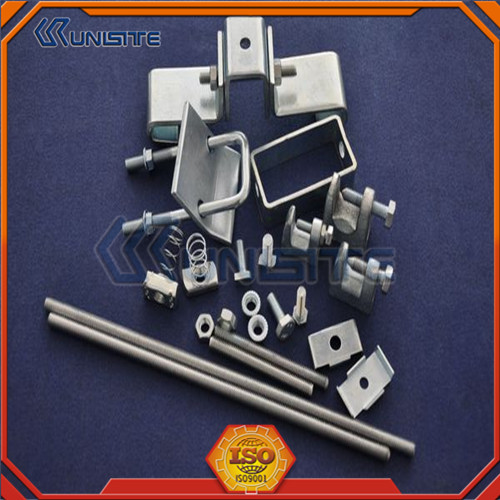 Fasteners, fastening connection is made and the application of an extremely broad class of mechanical parts. Fasteners, using a wide range of industries, including energy, electronics, electrical appliances, machinery, chemicals, metallurgy, mold, hydraulic industry, etc., in a variety of machinery, equipment, vehicles, ships, railways, bridges, buildings, structures, tools, equipment , chemicals, instruments and supplies, such as the above, you can see a wide variety of fasteners, it is the most widely used machine parts. It is characterized by many different specifications, performance of different purposes, and standardization, serialization, universal level is also very high. Thus, it was also the existing national standards for a class called fasteners standard fasteners, or simply standard parts.